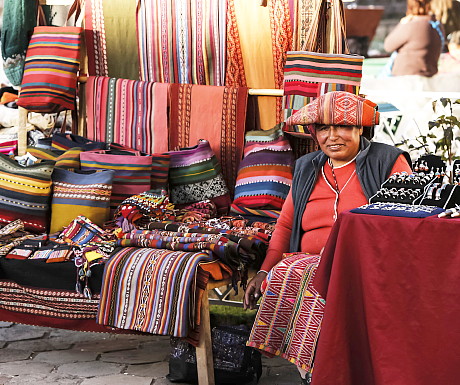 Peru tours have long been a backpacker’s paradise, however this “Empire of Hidden Treasures” has now entered into the limelight as a must-see travel destination for upscale travelers as well. From riverboat expeditions deep in its exotic rainforest, to journeys along its vast coastal desert – traveling via the breathtaking peaks of the Andes in between – Peru tours provide a staggering variety of places to visit. Indeed, Peru is a country that offers something for everyone. In this “Part 1” article, here are the first 5 of our 10 favorite spots.

1. Machu Picchu: The Mecca of South American Travel
The thought of a Peru tour typically evokes the image of this country’s emblematic Machu Picchu, the “Lost City of the Inca.” Peru’s most popular tourist attraction, and one of the planet’s most perplexing archaeological enigmas, Machu Picchu is located 7,000 feet (2,100 meters) above sea level in the Andes Mountains, which begs the existential question as to how many of its stone blocks, some weighing more than 50 tons, reached the site and were cut and fitted together in such a precise manner. A UNESCO-declared World Heritage Site and one of today’s Seven Wonders of the World. 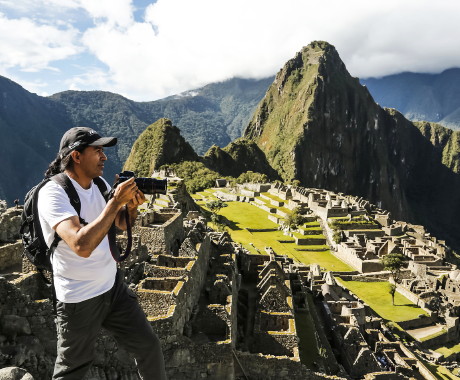 For its breathtaking beauty situated in such rugged geography, amazed and entranced visitors make their once-in-a-lifetime Peru tour pilgrimage to this site to contemplate its houses, temples, fountains and baths, in addition to agricultural terraces and evidence of an irrigation system. Most leave with only one word to describe the experience: “incomparable.”

2. Cusco: The historic capital of the Inca Empire 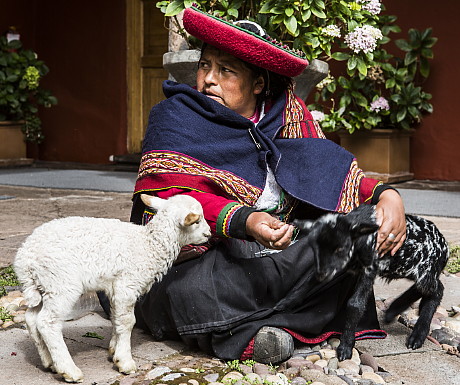 Typically a jumping off point for exploring the nearby Machu Picchu citadel and the Sacred Valley, Cusco is a destination that should definitely not be shortchanged in haste during a Peru tour. The historic capital of the Inca Empire, the city possesses pre-Columbian buildings that earned it UNESCO’s “World Heritage Site” designation. Inca palaces of supreme beauty will be part of your daily walk through the streets, as will be the fine plazas, splendid churches and denizens who are welcoming of visitors. The heart of the city is the main square, the “Plaza de Armas,” which is surrounded by restaurants, cafes and churches, while just outside the city limits is an important Inca site known as Sacsayhuaman, an enormous walled complex constructed of large limestone boulders. All of this makes Cusco one of most important Peru tours.

3. “Sacred Valley of the Inca” (Urubamba Valley)
Together with Machu Picchu, Urubamba Valley (also known as the “Sacred Valley of the Inca”) is one of the must-experience Peru tours. Though the valley roughly lies between Machu Picchu and the city of Cusco, its altitude is more than 600 meters lower, thereby providing it with a warmer micro-climate and allowing travelers to better acclimatize to the region’s high altitudes. A visit here allows one to truly appreciate the grandeur and high level of development of the Inca civilization. Once the heartland of the Inca Empire, today this area is the site of numerous archaeological remains and several typical indigenous villages, where you can get a sense of authentic day-to-day Andean life. These sites include the Inca towns of Písac and Ollantaytambo, with their stone-paved streets, stairways, arches, and atmospheric plazas; the Artisania and Chinchero markets, the Chincero Church… and so much more. 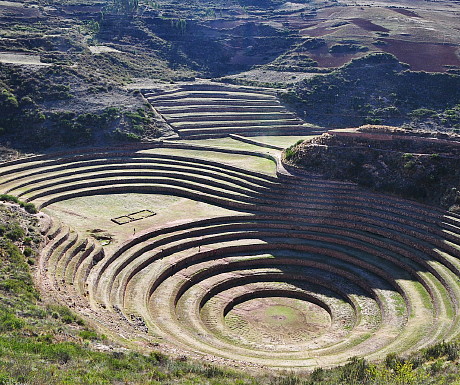 4. Lake Titicaca and the Floating Islands of Uros 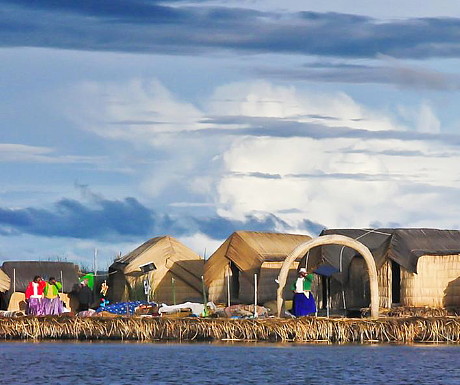 In ancient Andean cultures, Lake Titicaca is considered the birthplace of the Sun God, and today its shores and islands remain the home to peoples such as the Aymaras and Quechuas, who are amongst Peru’s oldest ethnic groups, who predate the Incas by a thousand years. This means that traveling to this lake will allow you to explore traditional villages where Spanish is a second language and where ancient myths and beliefs still hold true. In addition, you will see for yourself that this mystical and fascinating lake is South America’s largest (at 8,372 km2, or 3,232 miles2) and is the world’s highest navigable body of water (at 3,856 meters above sea level). Beyond the touristy, a good Peru tours operator can introduce you to an authentic cultural experience at this idyllic destination. 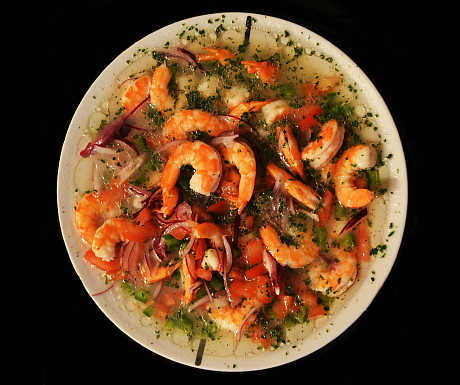 Hungry for Peru? Get a taste of both local life and local cuisine with any visit to Lima. Recognized worldwide, the capital city’s food scene is hot, but it’s not just a flash in the stove-top pan. In recent years it has been widely touted as one of the world’s culinary hotspots, offering an array of exotic tastes that appeal to demanding palates. Lima’s laidback yet vibrant dining scene ranges from backstreet cevicherías to gourmet restaurants. And when you combine these restaurants with local peñas, great casinos, salsa discos, pubs and great nightclubs, you have combinations that can’t be beat. Lima itself is Peru’s largest city. Known as “The City of Kings,” this sprawling metropolis possesses an architectural blend of pre-Hispanic, colonial and modern infrastructure. Its historic district features fascinating attractions that consist of colonial-era churches, monasteries, Spanish palaces and one of the oldest universities in the Americas. Perched on scenic bluffs overlooking the Pacific Ocean, you will find upscale residential districts such as Miraflores, San Isidro and Barranco (“the Cliff”), which each offering an abundance of plush hotels and trendy restaurants for your Peru tour.

To discover Peru tour travel experiences like these found from the heights of Machu Picchu to the depths of the Sacred Valley, we suggest that you select a knowledgeable tour operator such as Surtrek, who can work with you to custom design such adventures. Our expert travel coordinators will help you to plan and seamlessly carry out a tour that introduces you to the real – authentic – Peru and South America, and in a sustainable manner that leaves the most minimal impact on this nature-rich continent.